Hi! I am a volunteer from Russia! 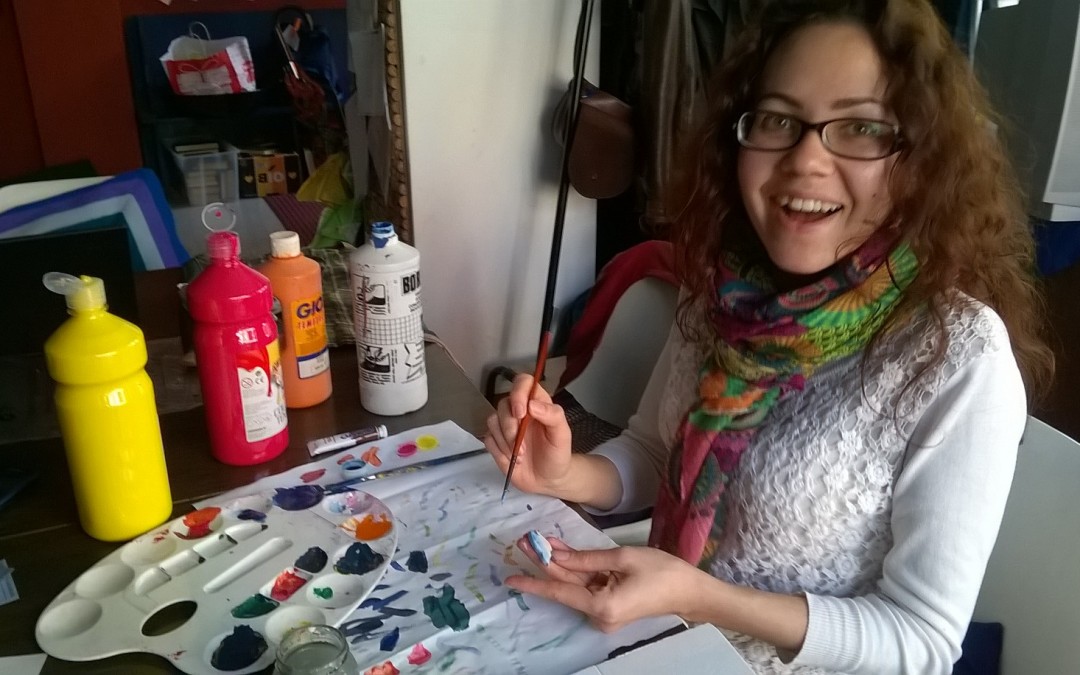 Hey there!
I am Kseniia and I am the first EVS volunteer from Russia. And this is my story of how I happened to be in Italy with Casa per la Pace.
When I was studying in Moscow, I realized two of my biggest passions – learning foreign languages and volunteering. I volunteered a lot and in many places of Moscow – I was helping people with mental disabilities, orphan children and once was a camp-leader of an ecological project. At the same time I was inspired by getting to know new cultures and was trying to find any opportunity to participate in international gatherings in Moscow. And then I got to know about short-term volunteer camps abroad, where people could feel real spirit of a foreign country through volunteer work in an international company of travellers from all over the world. This idea inspired me so much that I embarked on this adventure and went to restore a medieval castle in Czech republic. And then after a year I went to Italy to participate in Legambiente’s ecological project in Bizzarone. And then I graduated and decided to think really well about how I want my life to start.

I mean, I know, on one hand, your life starts with your birth, and on another hand…it starts so many times during your lifetime again after major turning points.
Most Russian students at this point usually think about getting a new diploma, finding a good job with great salary, or even getting married and creating a family. And I was thinking…”Mmm, is that what I really want?»
So I decided to try my luck and look for long-term volunteer projects in Italy (because by that time I was already able to understand Italian, as I told you, I love learning languages by my own). And I applied for around 50 projects, and only a few replied to me. I had a Skype interview and after some time got the mail finally telling me that..
I was not chosen.
Yes, just because it was not the right time yet!
The year after graduation that I spent searching for a job that could feed not only my pocket but also my soul convinced me that I would like to try again. Without expecting anything. And I wrote to 3 or 5 organizations, one of them was Casa per la Pace. The rest is obvious (although it is a miracle that they chose me). After all the bureaucratic hell I landed in Milan.
It’s funny but during my year after the first failure with research for EVS I was really looking for peace. Mostly inner. I was interested in books about oriental religions and read an autobiography of Gandhi. I did not realize that Universe understood peace I was looking for in another way, as a part of the association’s name I will volunteer for….and that’s how I happened to be in Casa per la Pace and in next posts I would like to tell how it contributed to my life. 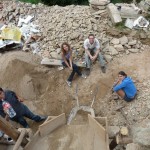 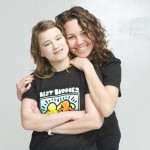 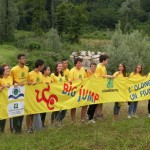 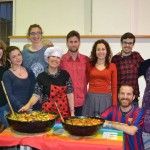